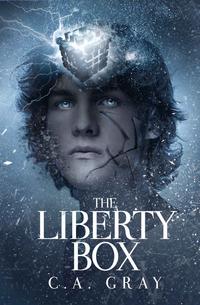 ​Melissa Williams' voice inflection and change in speech pattern as she switched between characters was incredible. Even when I stopped in the middle of a chapter and picked it up days later, I could recall from her tone and inflection exactly which character was thinking/speaking and where I had left off without starting at the beginning of the chapter– A. Johnson 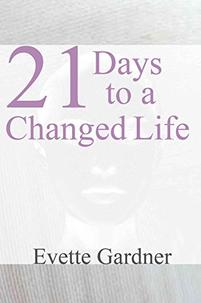 "...your voice and style of narration became the standard bearer...you're the first producer I've come across who's actually moved me to take in my own words as if I hadn't been there when I wrote them."

This is the 1st audible book I have listened to and Melissa does a wonderful job she brings life to the book and makes you feel like you are in the middle of it – J. Auth 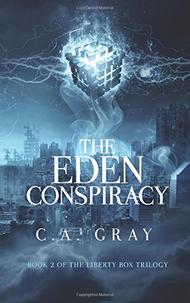